Rick Thomas, 30-Year Sanipac Driver and 2016 National Driver of the Year for the entire Waste Industry

With a strong sense of responsibility to be a leader on solid waste issues, Sanipac strives to provide recycling and solid waste services that meet the needs of the citizens in our community as well as public policies set by the City and the State. Toward that end, our Mission Statement drives the company: Making our community a better place to live...Every day! 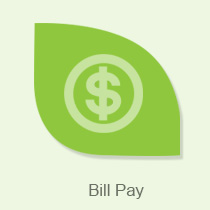 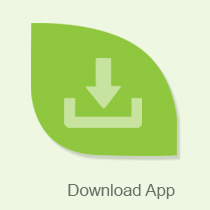 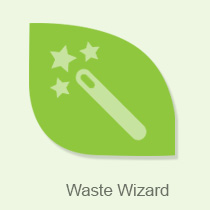 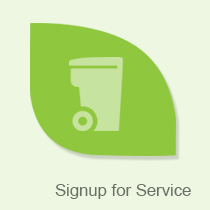 What OUR customers are saying

"Sanipac is an amazing supporter of the Eugene community. My friend's son was one of hundreds of children that received a bicycle from Sanipac on Christmas morning when their family was going through a tough time. Thank you for caring Sanipac!" - John J.

Sanipac - proudly providing trash services to Eugene, Springfield and beyond.